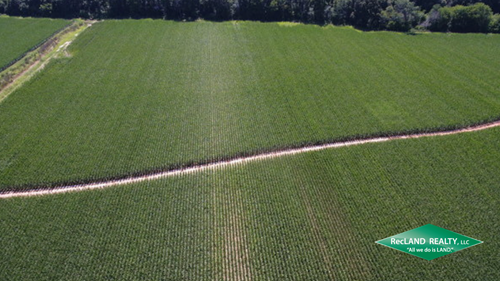 As of Tuesday, RecLand has 2 nice farms under contract to sell.

We don’t know who will be farming them in the decades to come, but as in the past, we’re pretty sure they will be farmed by hard-working, honest, intelligent people who work for something bigger than themselves.

These farms will no doubt be operated by folks with a deep and operational knowledge of things that span a number of different subjects and disciplines. Farming in America requires that.

Chances are very good, too, that the men and women committed to making these farms both productive and successful will also have a sincere love for the ground and a profound respect for the One who somehow causes their seeds to go from germination to harvest - all in a set season. They’ll endure harsh weather and volatile markets. They’ll risk their cash and their credit.

They’ll just farm their ground. They’ll persevere - like they always have.

All the while, coastal elite politicians of a particular party will disparage the intelligence and skill of these farmers while they themselves seem to struggle with understanding some of the most basic things about life. I don't think farmers deserve that kind of arrogant condescension.

We don’t debate politics here at RecLand. This isn’t a debate. It’s an unabashed, unequivocal announcement of support for the men and women, the families, who work and risk to farm America to help feed and clothe the world. 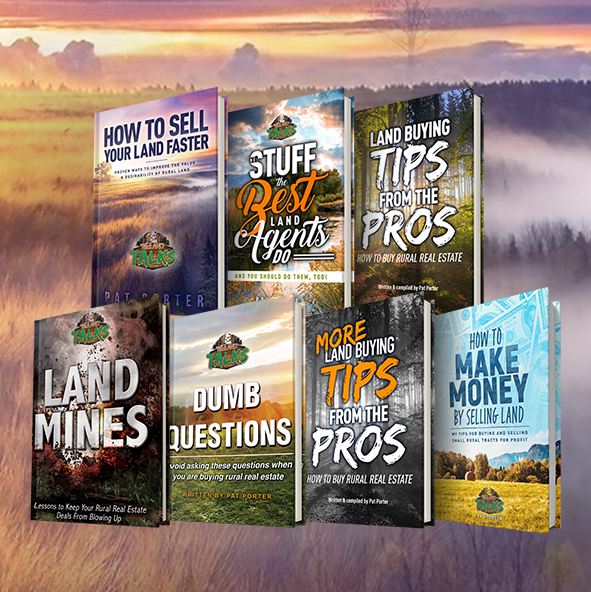